The mission of BallenIsles Charities Foundation is to render financial and in-kind support to civic and not-for-profit organizations within Palm Beach County that provide programs and services in the following broad categories – Civic, Health & Human Services, Environment, and Education – designed to assist, encourage and promote the well-being of the residents and the communities in which they are located. The BallenIsles Charities Foundation was established in 2011 with the goal of Making a Difference to local not-for-profit organizations in areas surrounding our residential community located in Palm Beach Gardens, FL. The launch of the Foundation underscored a commitment to those civic and tax-exempt organizations that make such a difference, not only to our own residents, but to so many of our neighbors in the surrounding cities, towns and communities within Palm Beach County. Our donors recognized that by working together they could make a significant positive impact providing financial and in-kind support in the following broad categories: Civic, Health & Human Services, Environment, and Education. In our first eleven years, the BallenIsles Charities Foundation, Inc. has awarded over $5.7 million to 91 local area organizations.

Through the years the Foundation has been fortunate to attract a growing number of donors and volunteers. That has provided us the opportunity for Making a Difference in new ways. In 2019 we made our first impact grant and provided the funding for the purchase of a 40-foot refrigerated truck which was acquired by one of our local food pantries. In a typical year, the truck will rescue well over one million pounds of food to be provided to locals experiencing food scarcity. In 2020 we established a Community Service Committee which promotes increased awareness of, and opportunities for, community service and charity volunteerism within Palm Beach County by members of BallenIsles.

BallenIsles is highly regarded as a unique, private residential golf and tennis community with a distinguished history and home to some of the world’s top professional athletes. Located in Palm Beach Gardens, FL, BallenIsles was originally the h

ome of the PGA National Club from 1964-1973. It played a major role in golf history as it was the home of PGA of America. During that time, its golf courses were used for many major tournaments including the PGA Championship and the PGA Seniors’ Championship. In 1973, the Club was renamed JDM Country Club. So it remained until 1988 when the Club’s name was changed to BallenIsles Country Club and a multi-year plan was instituted to develop a private country club community. With over 1300 acres of magnificent landscaping, 3 golf courses, 23 tennis courts (including a 500-seat stadium court), 4 pickleball courts and a state-of-the-art Fitness Center and Spa, BallenIsles is currently home to over 1,500 families with more than half of the residents residing year-round in Florida. To learn more about BallenIsles, please go to either our Country Club website at (www.BallenIsles.org) or our Community Association website at (www.BallenIslesCommunity.com).

The BallenIsles Charities Foundation has 7 standing committees: Communications, Community Reception, Community Service, Corporate Development, Governance, Grants and Resident Development. This volunteer team of residents works together with the Board year-round to manage the ongoing work of our Foundation.

We couldn’t have done it without you! In just 9 years, over 200 BallenIsles residents have volunteered to help plan, coordinate and staff all the various activities of the BallenIsles Charities Foundation. You’re the best! Request or “Design Your Own” Tribute Card in any financial increment to recognize any special person or life event. View and Order Cards We welcome your support for our upcoming community service opportunities. Learn more 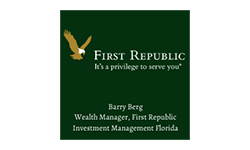 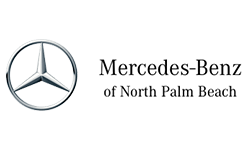 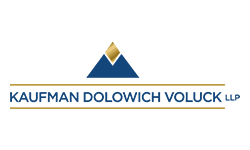 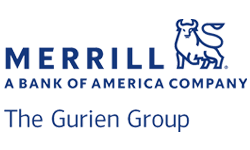