In its August 2013 newsletter, the Loggerhead Marine Life Center thanked the BallenIsles Charities Foundation for its 2013 grant award:

Molly, a sub adult loggerhead sea turtle, was released off Juno Beach on Thursday, August 1. Molly was the first sea turtle to be released using our new all-terrain beach stretcher, provided by a generous grant from the BallenIsles Charities Foundation.

This stretcher is rated to hold 450 pounds and is made from healthcare grade PVC pipe and fittings. Non-corrosive plastic bearings are used to attach the large, heavy duty wheels which are needed for the harsh sand and saltwater environment. We use the same racing belt harnesses, donated by Laurel BWM of Westmont, to hold the sea turtle in this new stretcher. With the addition of this new stretcher, LMC will be able to release larger turtles, like Molly, with ease and more visibility of the animal for sea turtle supporters during releases. This stretcher worked flawlessly for Molly’s release and we look forward to using it again for future releases.

We would like to thank everyone for their support and contributions to the center. We would not be able to do our jobs and accomplish our important mission without your support. 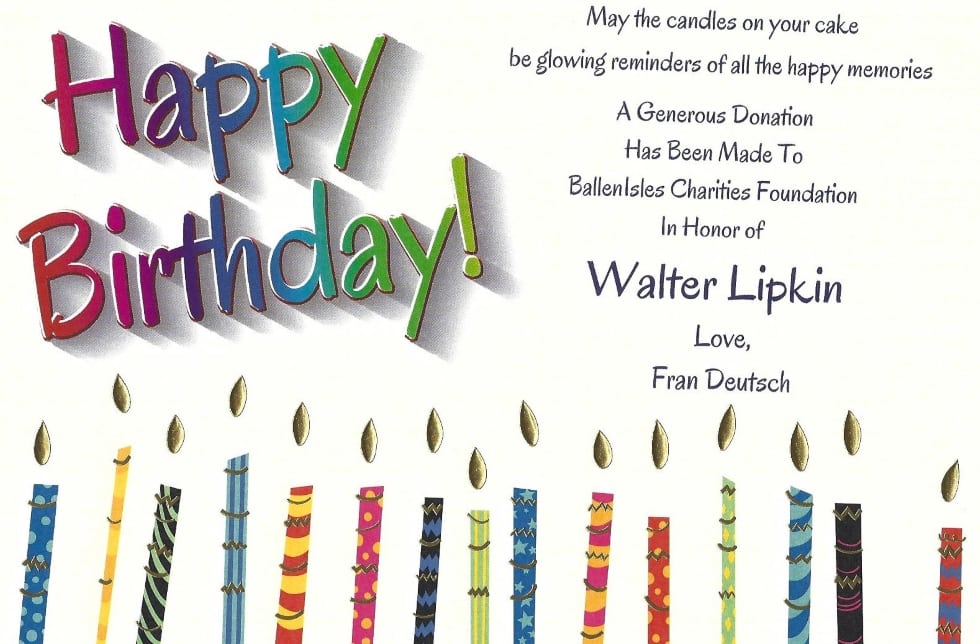